The Women in Tech Workshop 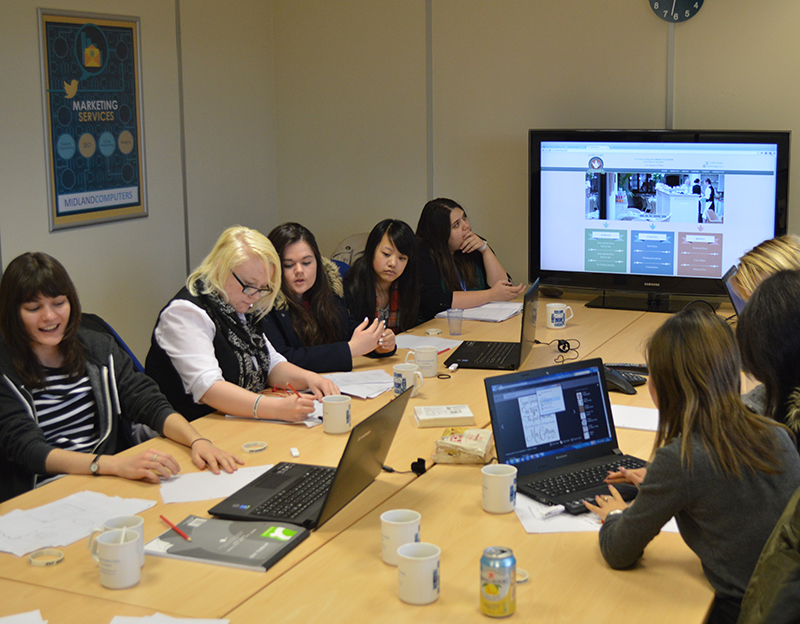 You may have noticed that there has been much coverage in the press lately concerning the likes of Gamergate and the gender gap in the IT industry. Currently, only 17% of Tech roles are occupied by women. The Gamergate controversy has seen the representation of females within games being called into question. Historically we have only ever been presented with the Lara Croft, teen boy’s ideal types, or alternatively the dead prostitutes littering the scenery of Grand Theft Auto. Australia has recently gone as far as to ban GTA V for the depiction of violence to women within it.

This has led to a huge backlash from parts of the Gaming community, with many stating that feminism has no place within the industry for what they claim, is the stunting of creativity. Female journalists and game designers who have spoken out against this theory, have faced a barrage of death threats and their personal details published online, with many feeling the need to leave their homes.

This current atmosphere within the industry has steered a wider discourse into the uneven numbers of men and women within the profession. Gamergate is clearly a very acute side to this gender gap and of course does not reflect industry attitudes as a whole; but it has served to highlight this current inequality. 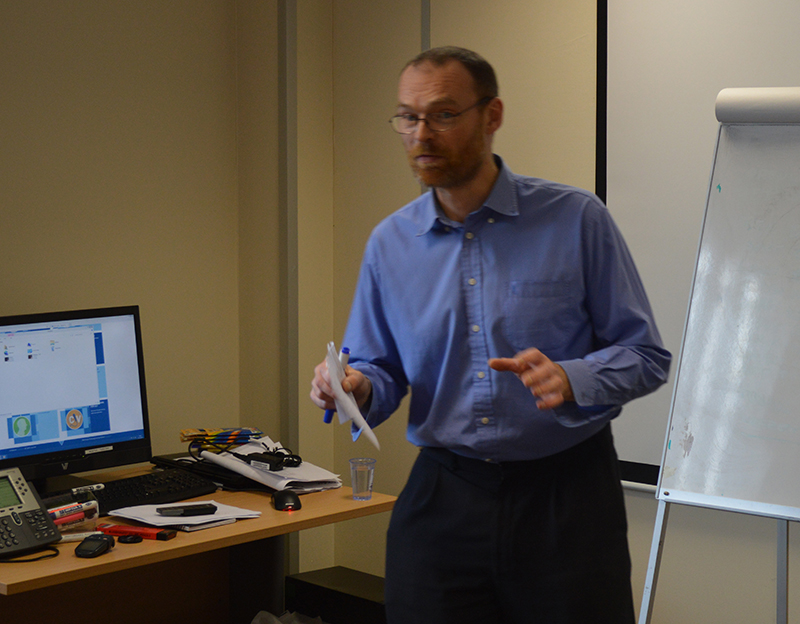 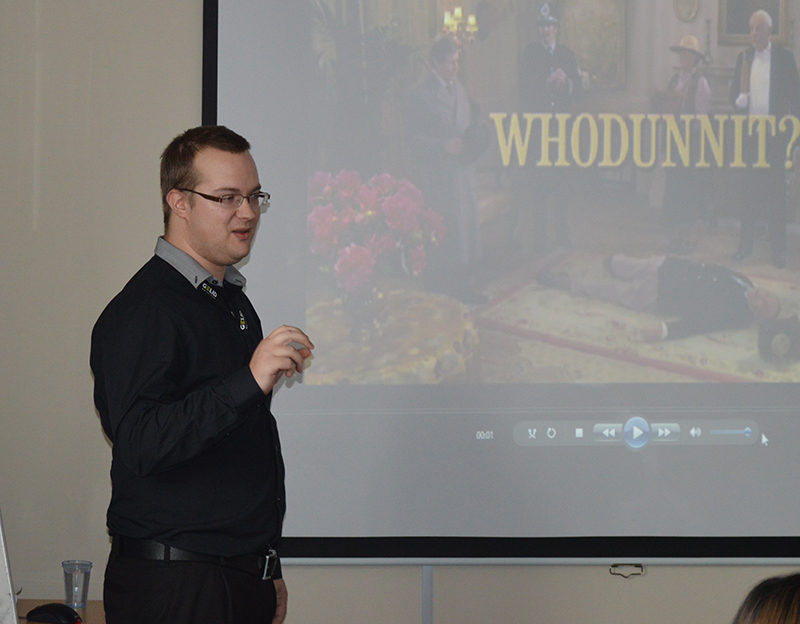 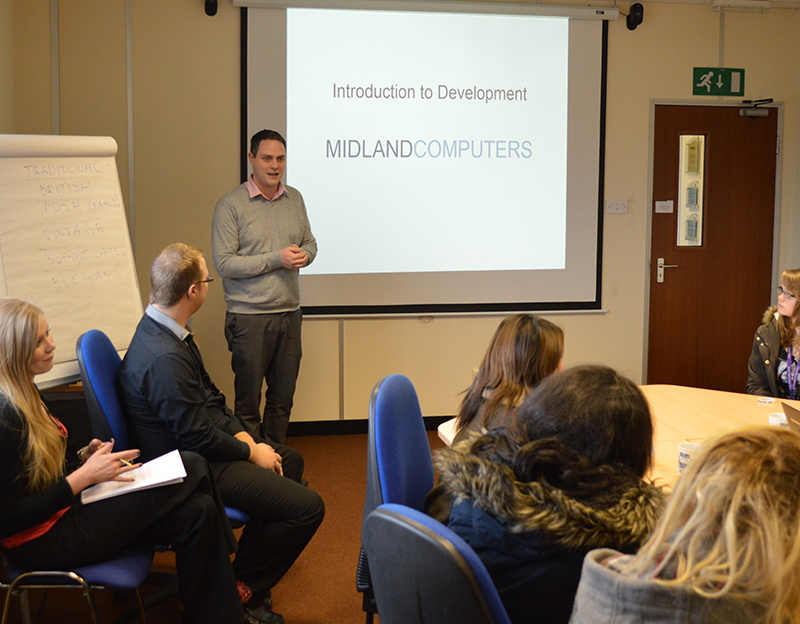 We ran a ‘Women in Tech’ workshop for female students between 16-18. The purpose of the day was to reveal the many different facets to the IT industry that they may not be aware of, to give them a platform to voice any questions or concerns they might have, and to give them a better idea of the business so that in turn they would feel more confident in broaching it as a potential career choice.

We began by creating a fake business (a Victorian themed tearoom) and accompanying brief for a new website and rebrand. We tasked our attendees with a homepage design and potential logo. We also asked them to think more broadly about the website they were working on, and to consider things like navigation, user experience, a sitemap and SEO. Our in-house Graphic Designer and Illustrator, Gary Holmes, was on hand to guide them through the process. One of our Account Managers, Alan Miller, also talked through the process of delivery a new website for a company, from the original brief to the design process, launch and sign off.

Later, we introduced them to Development, with some off the wall exercises to get them ‘thinking like a Developer’, along with Binary and Programming challenges, and an introduction to Coding.

Using this knowledge, the students were then encouraged to alter and debate an existing homepage design for the fake business that Gary had made for this purpose. 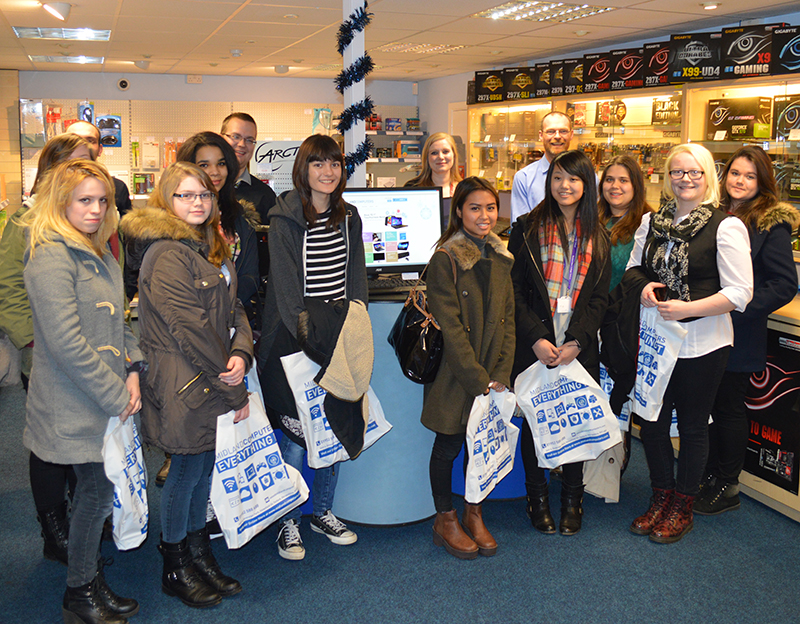 We of course weren’t able to cover the industry as a whole, but we felt we were able to give a better idea of the creativity and complexities that go into it. Our attendees enjoyed the day and felt they had learned of things they could pursue that they never realised fell under the IT business.

We’ve posted some of their work below. 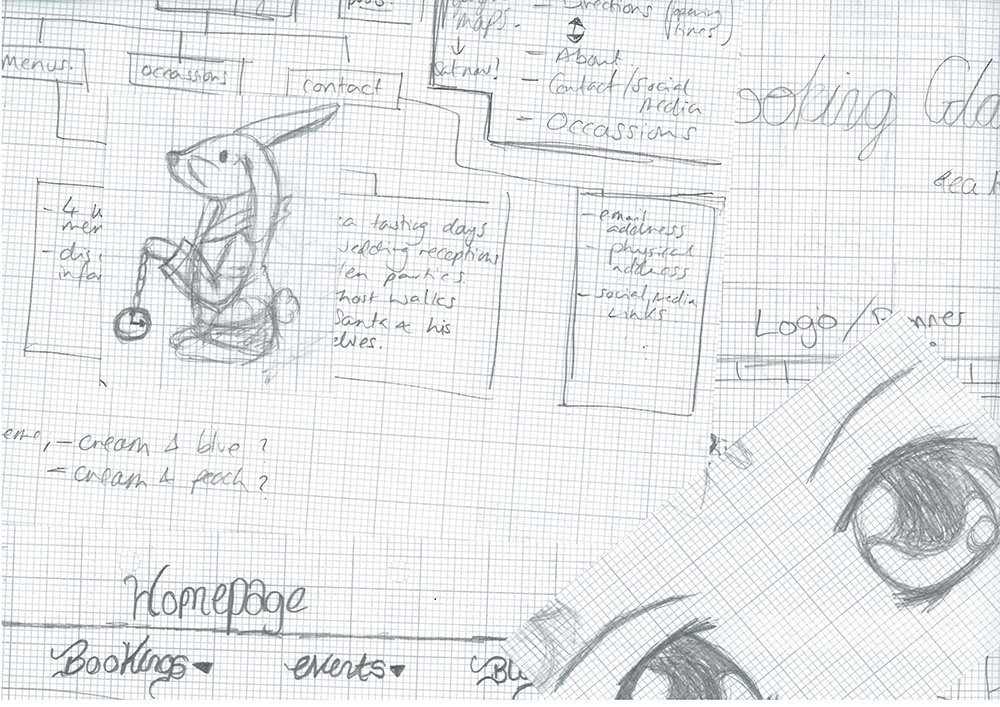 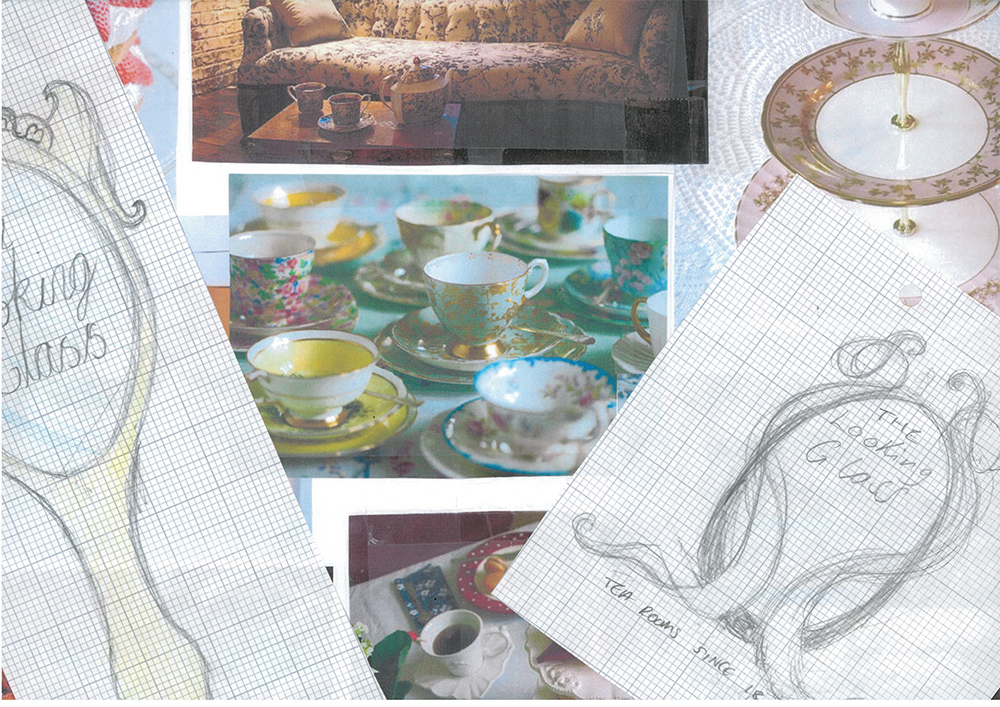